Our quarterly electronic publication highlights the work of artists, curators, filmmakers and others working at the intersection of art and activism. Subscribe now → 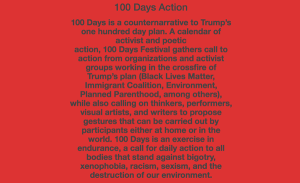 Black as Space: Reflecting on the Bay Bridge Shutdown (Cont’)

For the Love of Privacy:Basic strategies for the world ahead

Home Viewing for Long Nights: We look back for a way forward 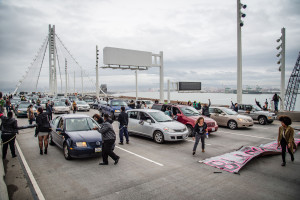 Black as Space: Reflecting on the Bay Bridge Shutdown (Parts 1 and 2 of four)

BOOM: The Art of Resistance

Society Update: What we’ve been up to 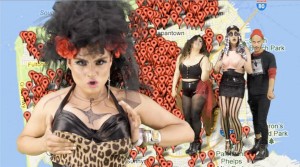 Take This Hammer: Art + Media Activism from the Bay Area

On Strike! (At SF State) and More Documentaries at YBCA’s Take This Hammer 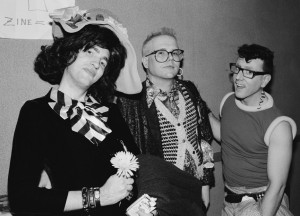 Open Engagement comes to Oakland: Mark your calendars! April 29–May 1, 2016

All the World’s Futures: Democracy Now! covers the 2015 Venice Biennale

Ferguson is the Future: Alternative Worlds Through Arts, Activism, & Scholarship 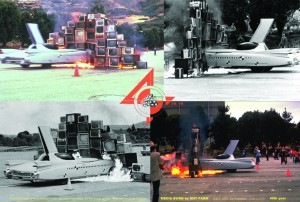 We are “Making a Scene!”: The Bay Area Society for Art & Activism documents 50 years of alternative Bay Area spaces

In Case You Missed It: A Dissidents, the Displaced and the Outliers Recap 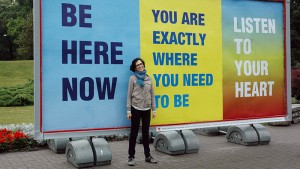 Ruminations on the Dissidents, the Displaced, and the Outliers of the Bay Area 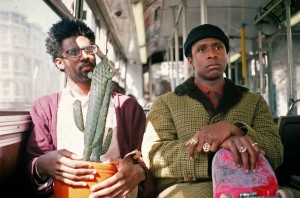 The View from Queens: An Interview with Artist Christine Wong Yap

How We Party “Overnight Strange: A Vaudeville for the Displaced”