Deprecated: The called constructor method for WP_Widget in spider_calendar is deprecated since version 4.3.0! Use __construct() instead. in /var/www/vhosts/artandactivism.org/httpdocs/wp-includes/functions.php on line 4807

Deprecated: The called constructor method for WP_Widget in upcoming_events is deprecated since version 4.3.0! Use __construct() instead. in /var/www/vhosts/artandactivism.org/httpdocs/wp-includes/functions.php on line 4807

Deprecated: The called constructor method for WP_Widget in Jetpack_Subscriptions_Widget is deprecated since version 4.3.0! Use __construct() instead. in /var/www/vhosts/artandactivism.org/httpdocs/wp-includes/functions.php on line 4807 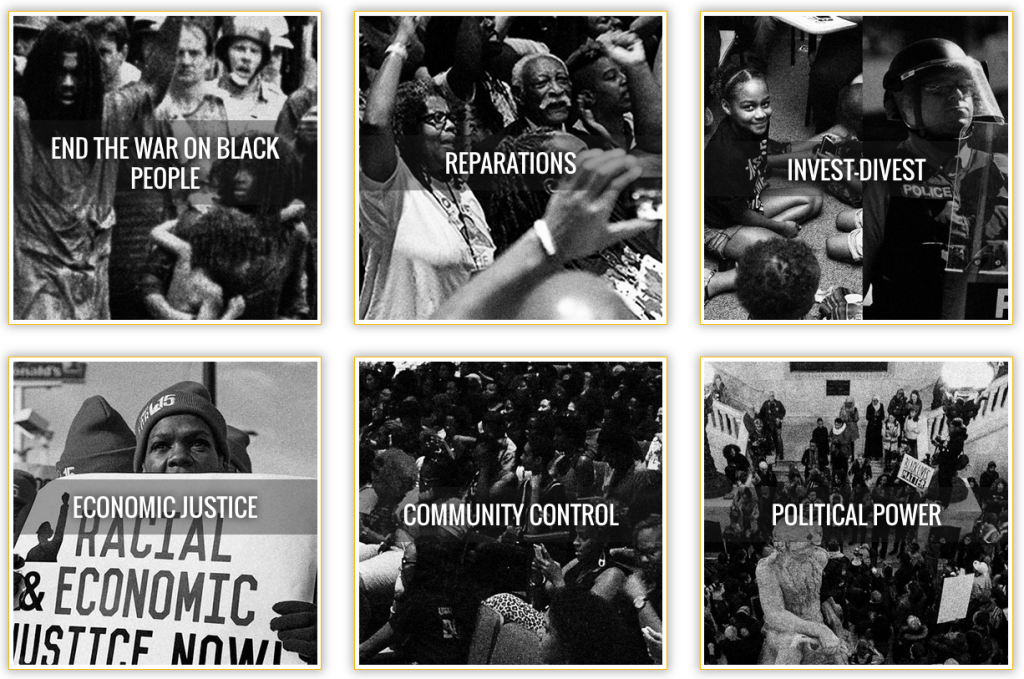